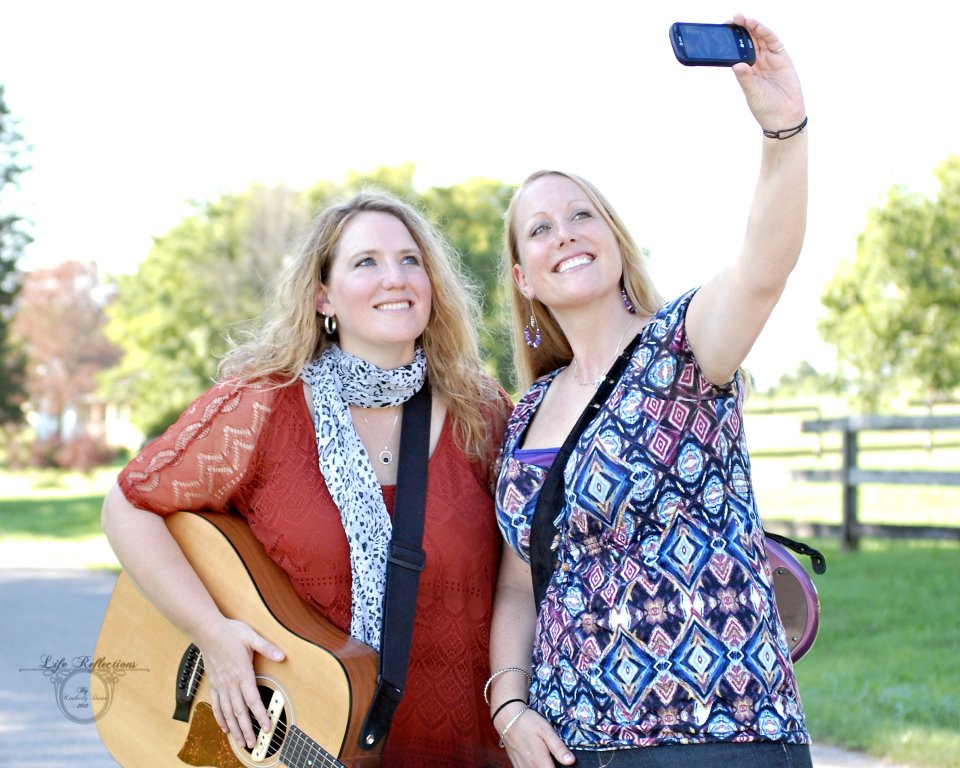 The Red Wine Effect, based in Nashville, TN, is a collaboration of two singer/songwriter girlfriends Hollie Brogunier (Guitar/Vocals) and Kathy Redwine (Bass/Vocals) hailing from Maryland and Oregon respectively. Both girls moved to Nashville seeking to further their songwriting careers. When they met in 2008 and began performing at writers’ nights together, it became apparent that two was better than one.

In October 2010, they decided to make it official and give the duo a name. The Red Wine Effect has been performing around Nashville at notable venues such as the Bluebird Cafe, The Hard Rock Cafe and they were also featured on WSM radio (home of the Grand Ole Opry radio show) Their loyal fan base gets them invited back time and time again. In May/June 2013, they performed at the Key West Songwriters Festival and toured in Florida, Maryland, and Virginia. In 2014, they plan to do more touring to support the release of their new album “Afternoon Cab” 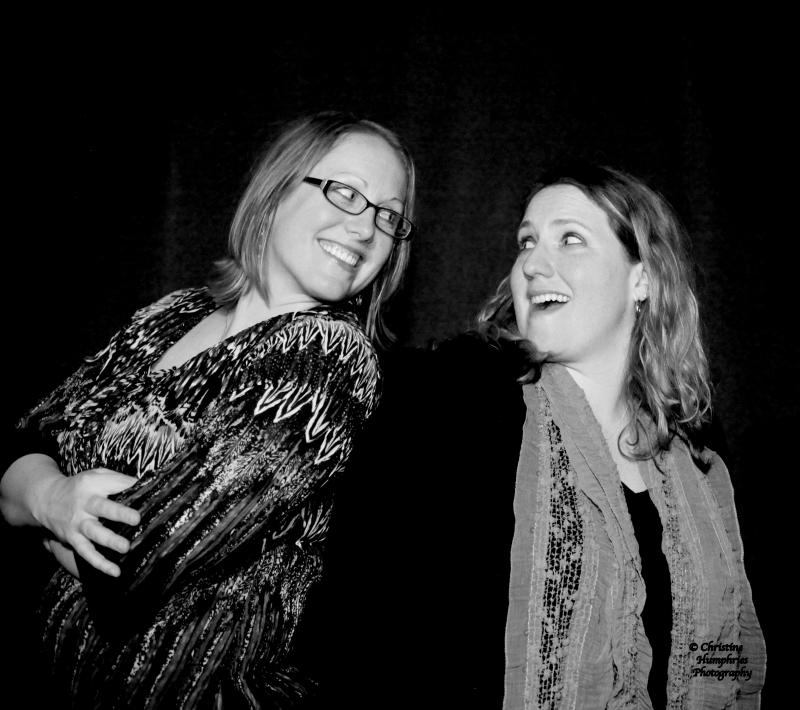