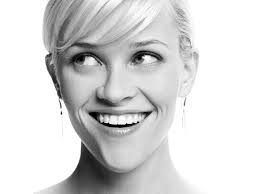 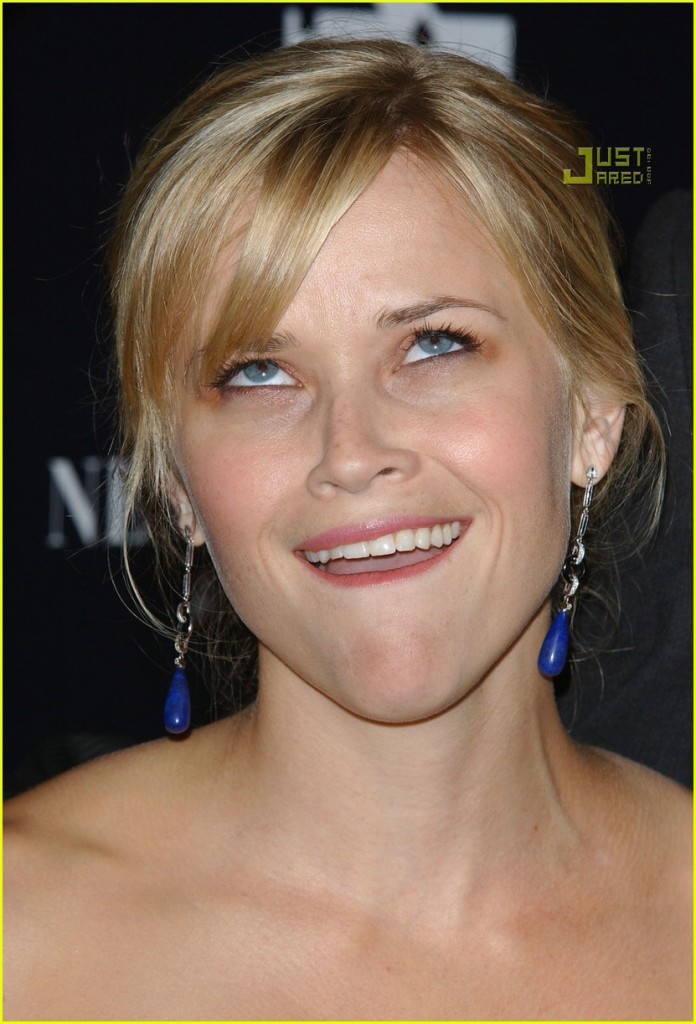 We so much admire Reese Witherspoon for her natural acting talent. She is at ease with comedy and drama both most effectively. in comedy She has done it all on her terms without allowing Hollywood to spoil her. She maybe spoiled but it wasn’t by Hollywood.

“I think movies are great and I have a great time making them but they’re not what keeps you warm at night, or what’s ultimately the most important thing in anyone’s life journey”- Reese Witherspoon

I get crazy in a bookstore. It makes my heart beat hard because I want to buy everything.-Reese Witherspoon
- 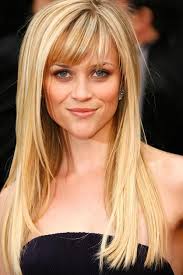 but it was her portrayal of Elle Woods in the box office hit Legally Blonde (2001) that marked a turning point in her career. Witherspoon went on to win an Academy Award in 2005 for her role in Walk the Line. Recent films include Water for Elephants, This Means War, Mudand Devil’s Knot.

Reese Witherspoon was born Laura Jean Reese Witherspoon on March 22, 1976, in New Orleans, Louisiana. The daughter of a physician and a nurse, Witherspoon grew up in Nashville, Tennessee, where she was a debutante and attended Harpeth Hall, a private all-girls high school.

On a bit of a whim in 1991, Witherspoon answered a call for extras in her hometown newspaper. She wound up with the lead in her first feature film, The Man in the Moon (1991), at just 14 years old. Her first year out of high school, Witherspoon considered abandoning acting altogether to follow her parents into the medical field. But in 1996, her performance in the film Freeway earned her the Catalonian International Film Festival award for best actress. She deferred college for a year to focus on acting, then briefly studied English literature at Stanford University before deciding to return to work.

Witherspoon quickly established herself as a talented actress in films such as Pleasantville (1998), Election (1999) and Cruel Intentions(1999). While filming Cruel Intentions, she began exploring an off-set romance with co-star Ryan Phillippe, whom she had met previously at her 21st birthday party. The couple married in 1999, and welcomed two children soon after: daughter Ava Elizabeth (born 1999) and son Deacon (born 2003).

In 2001, Reese Witherspoon continued to soar when she starred in the surprise box-office hit Legally Blonde. Witherspoon played Elle Woods, a tow-headed sorority girl who follows her ex to Harvard Law School. The movie proved to be such a success that it spawned a sequel. Witherspoon starred in, and produced, Legally Blonde 2: Red, White & Blonde (2003) earning $15 million—15 times the amount that she was paid for the original. The franchise quickly established Witherspoon as a must-have commodity, and propelled her to the realm of A-list actors. She also became one of the most highly paid actresses in Hollywood, according to the Hollywood Reporter, regularly commanding $15 million to $20 million per film.