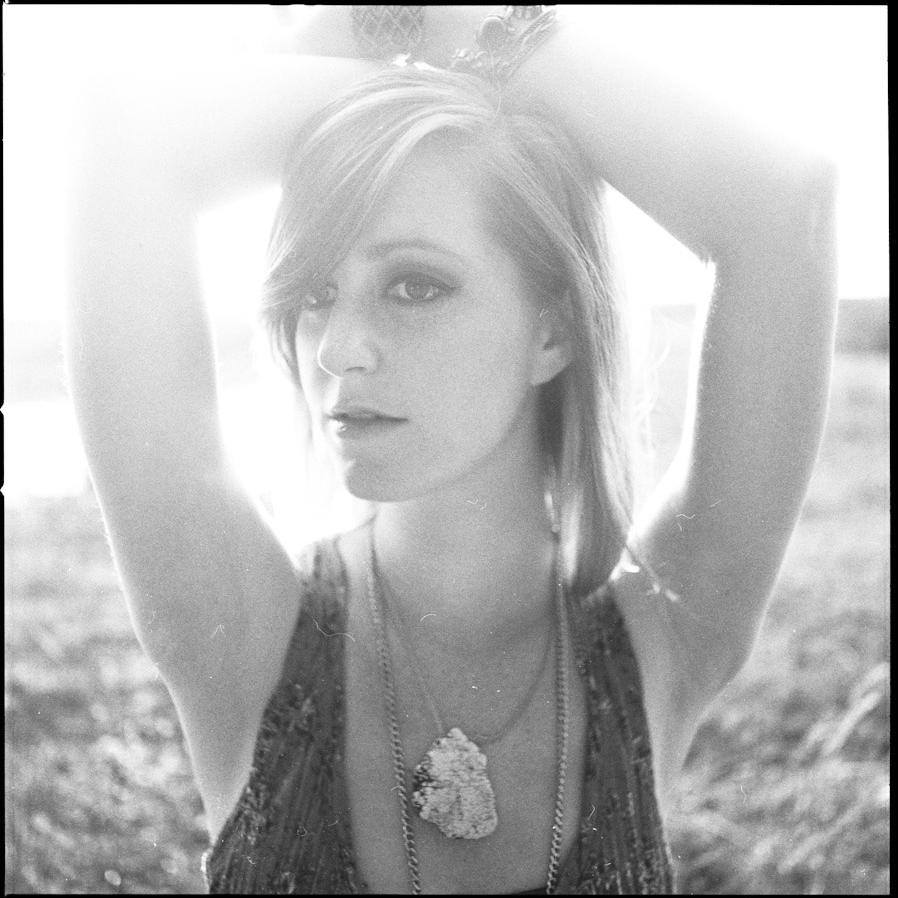 It’s all about striking a balance. Walking the line. Coloring just outside the lines. Creating beyond the confines, such that starkness and familiarity each give way to that poignant, addictive danger: unknown territory.

This is exactly where Nashville, TN-based songstress Rebecca Roubion has made her home, and she’s corrigibly inviting you in with all the confidence and longing of a siren at sea. Once your ears have led you through the gate and into her garden of song, you’ll find yourself disarmed, smirking gaily or tapping your foot along in inexplicable accord – but that’s just the beginning. After you close the door behind yourself and settle in, the surface of sophistication and simplicity gives way to a delicate equilibrium. Whether it’s the carefully-crafted stories, the syrupy-sweet thickness of her voice, or the agility with which she delivers each line, you’re spellbound. You’ll succumb, and you won’t even have a say in the matter.

Raised in the Heart of Dixie, the Mobile native is more than a pretty face with a song. Having studied public relations at Louisiana State University, Roubion has since been busily building her brand in Music City, working tirelessly to engage listeners on stage and off. In the fall of 2012, she executed a 164%-funded crowdsourcing campaign, connecting with more than 1,700 fans and resulting in the production and release of a duet of debut concept EPs, “Fields” and “Forests”. A child of the bay, Roubion’s distinct creole roots are a product of her time spent in New Orleans and Baton Rouge. Carol King and Eva Cassidy were anything but strangers growing up, and while she borrows from these soulful matriarchs of yore, there’s something fresh and enticing about her interpretation of folk-infused indie-pop.

At times, a sleight, speckled songbird leading you through a dream you barely knew you were having; at others, Roubion presents as a barely-hinged crooner, desperate to share the truths she’s tried and tested in the trenches of life and love. Each line is dispensed elementally like water, traversing the path of least resistance into your consciousness. Observing the featherweight in exposition is enchanting. The piano bench creaks with expression as her fingers chase tastefully-chosen chords across ebony and ivory. One might suppose she’s quelling spirits inside of the instrument, just as a mother sings a child to sleep. The room becomes taut and still; the words, harmonies and melodies coalesce to create something far greater than the expected summation – and it’s surreal.

Eclectic but never esoteric, Roubion’s stylings surpass oblique metaphors and excessive embellishment. Instead, she scatters breadcrumbs about her catalog with each musing, elegantly revealing pieces of herself with a grave understanding of pace. Whether she’s coyly commanding affection to a sprightly, weightless tune or bearing her heart in a soaring, emphatic ballad, you’ll find haunting imagery and piano flourishes woven together like a fine, timeless tapestry. Every composition is a child, born of Roubion’s oversized heart and raised by her hands and voice with nothing but the best of intentions.