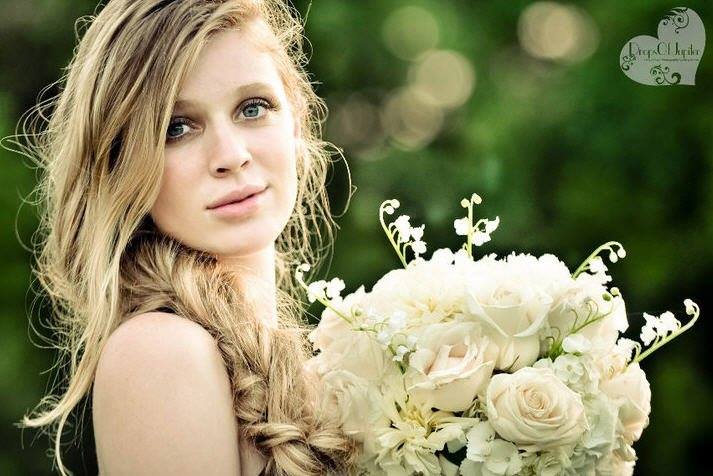 We want to thank photographer Savannah Bell from Atlanta for nominating our Southern Belle of the week model Laura Kirkpatrick.

Laura Sioux Kirkpatrick (born June 12, 1989) is an American fashion model, best known as the runner-up of Cycle 13 of America’s Next Top Model. Kirkpatrick was considered a favorite finalist among judges and viewers, who praised her for her bubbly personality, strong “country girl” lifestyle and Kentucky accent. She was voted fan favorite in a poll the show held after the conclusion of the series, which won her a six-month, rent-free apartment in New York City.
Laura Kirkpatrick was born in Stanford, Kentucky, to father Greg Kirkpatrick and mother Jodie Hill Jones. She has two younger sisters, Hannah and Jaroh, and a younger brother named Jeremy.[2] She previously has worked on her family’s farm, where working with cattle was one of her primary jobs.[3] She is dyslexic.[4] Prior to her appearance on America’s Next Top Model, she had been working as a waitress.[5] Kirkpatrick was majoring in art at Eastern Kentucky University in Richmond, Kentucky, before joining the show, and was the first in her family to attend college. However, she missed final exams due to America’s Next Top Model, which prevented her from advancing from freshman to sophomore.[6] In 2011, Laura created her own brand of urban T-shirts called Grumbages. 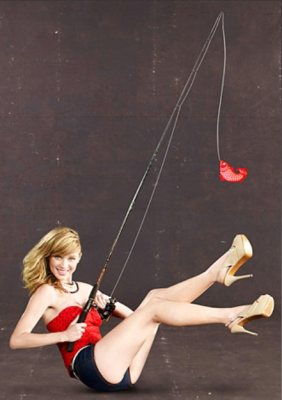