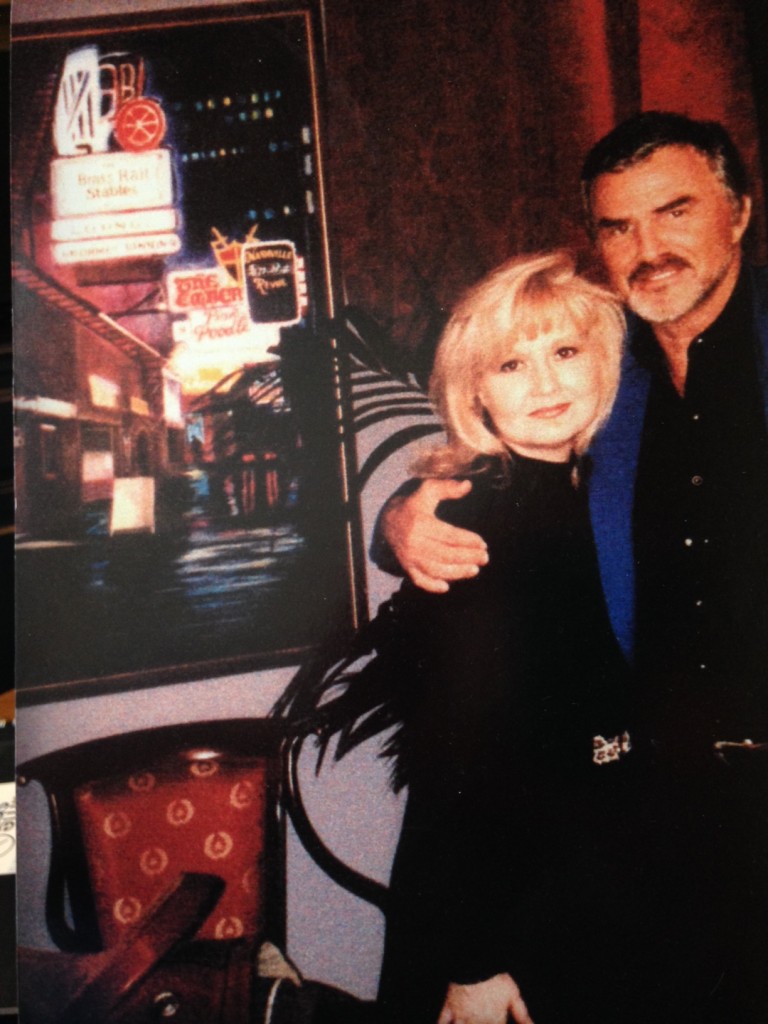 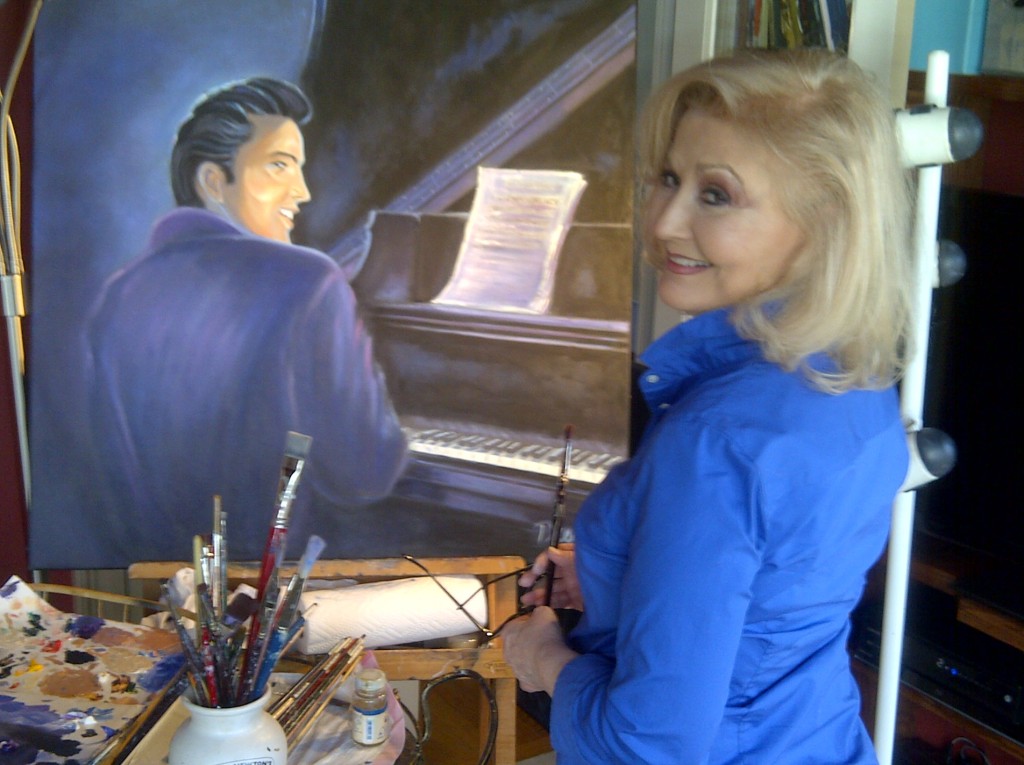 Meet Kathleen Deerie Carlton in person and see her latest work on display at the Southern Belle Fest 2014. 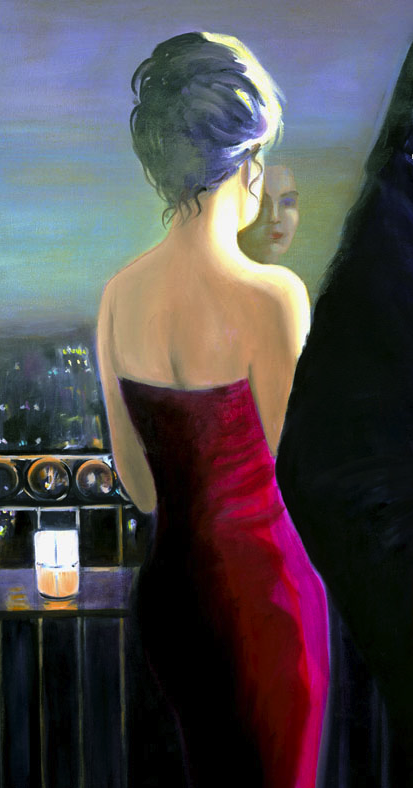 As a young girl in an all girls Catholic school in Nashville, Tennessee, the nuns encouraged Deerie’s obvious talent until she drew Elvis Presley’s on her classmates’ knees. When they wiggled their knees they had a chorus line of gyrating Elvis-es. For this display of vulgarity, Deerie was promptly expelled. Her creative works have caused a commotion ever since.

Each of Deeries works tells a story, drawing her viewer into the setting inviting one to contemplate the details and solve the mystery. Every Deerie possesses a recognizable style that has been compared to Edward Hooper. “Only sexier” said Burt Reynolds. Her images and themes range from recognizable Nashville city night life to Parisian cafes and cathedral interiors.

Deerie’s work is in numerous prviate collections throughout the U.S. and abroad. She has been commissioned by Governor McWherter, Burt Reynolds for his movie “The Producer”, Gaylord Entertainment, American General Corp., as well as Ann-Margret for the movie “Follow Your Heart”.

The Year was 1975, under the direction of Bud Wendall, Opryland theme park had aquired the famous German Carousel, from the Black Forest of Germany, one of the oldest carousels in the world,  and the only one of its kind. Opryland was  faced with the dilemma of finding someone who  could restore the Rococo masterwork paintings and ornate cherubs that adorn the carousel. It was Kathleen Deerie Carlton’s art history knowledge and expertise in fine art that won her  the overwhelming task of preparing the Carousel for the public viewing. Soon afterward,  a devastating flood  made her responsibilities and position with Opryland theme park permanent. She stayed on to become assist art Director for the park and continued to look after the art works of the carousel as well as designing and illustrating much of the look and atmosphere of everything related to  Opryland USA.

In 1992 she opened the White Tiger Gallery in Nashville, which she owned and operated until 2003. In 2006, Deerie opened her studio overlooking Broadway accross from the (Frist Center) Art Museum while serving as president of the Tennessee Art League 07-08. Today Deerie continues her studies in art history and paintings in contemporary realism. 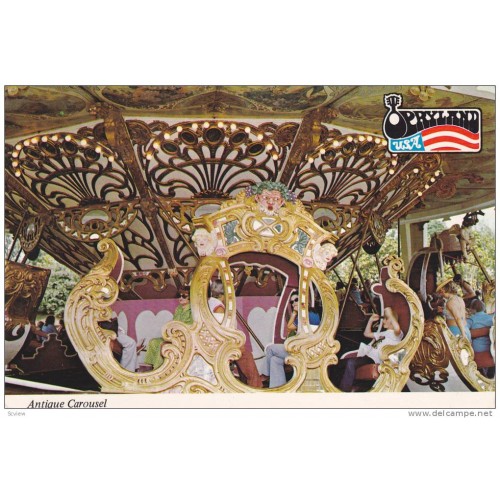 Deerie’s works are in numerous private collections throughout the U.S. and abroad.

A Painter of passion and experience, Deerie uses oils and acrylics to create images rich with intrigue and mood. Visit artofdeerie.com for more information.