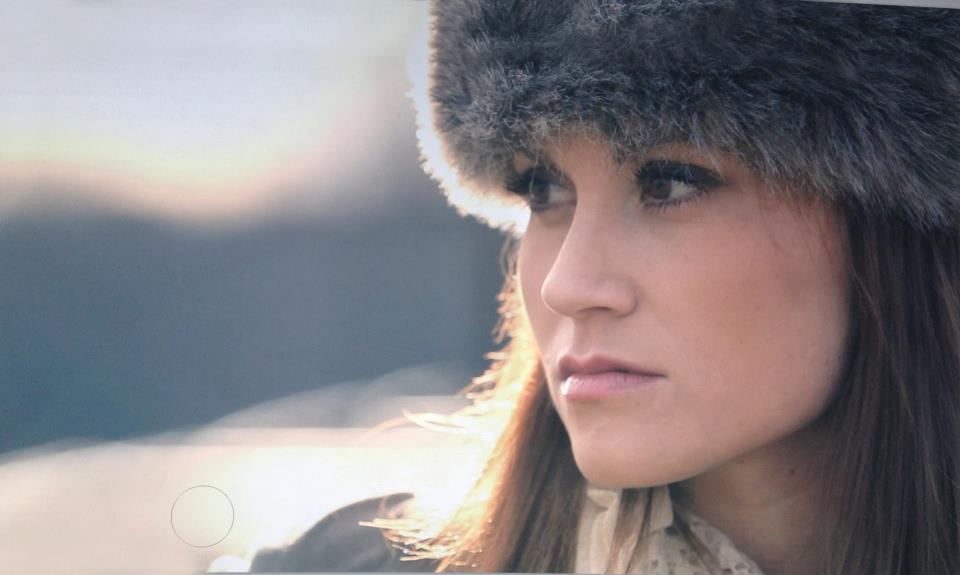 Jessica Rae’s sound is as unique and infectious as her laugh. Her music has a rootsy, rock influence with a homespun middle-of-the-road country sound that is both contemporarily fresh and timelessly honest. When you leave one of her gigs you know you’ve heard something entirely her own, something much better than “sounds like”. Her music brings your heart and attention to the stage, knowing that here is an artist who can quiet bar chatter with a song, and a smile that can mesmerize, and charm, an unready audience.

Most recently, Jessica Rae was selected to be a Vietti Vinyl artist. She has been featured on 500,000 product labels distributed throughout the southern states. World renowned photographer, Marc Hauser, known for his documentary photographic style of capturing legends before they are legends, features Jessica Rae regularly and invited her to write the introduction for his newly released book, “3 Decades of Portraits”.

Jessica Rae has performed at NYC’s The Bitter End, Joe’s on Weed St. in Chicago, at Hard Rock Cafés nationwide and has toured extensively throughout the Midwest and Florida. Jessica Rae has been asked to sing the National Anthem at many major sporting events including one of the Chicago Bulls Playoff Games in April 2012. Jessica Rae has shared the stage with Pat Benatar, Brantley Gilbert, Josh Kelley, Guy Clark, Roger McGuinn, Radney Foster, Keith Anderson, Glen Phillips, David Ball and nationally recognized songwriter, Jeffrey Steele. She has performed Milwaukee Summerfest, the world’s largest music festival in 2010 and 2013. Jessica Rae independently released two music videos, featuring her songs “I Could Get Used To This” and “24 Hour Church (in Memphis)”, both being featured on ZUUS Country TV. In 2009, she was selected to be a “Rising Star” on the PBS Television show, Legends & Lyrics. You can hear Jessica Rae on many regional and national commercials, including those for McDonalds, Buick, Allstate, Seaworld, Hallmark, Kellogg’s, and Guardian.