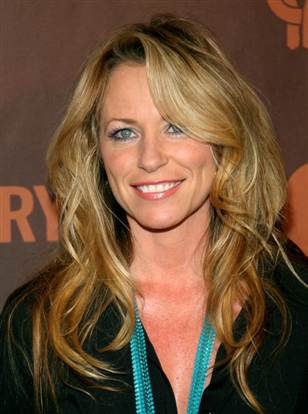 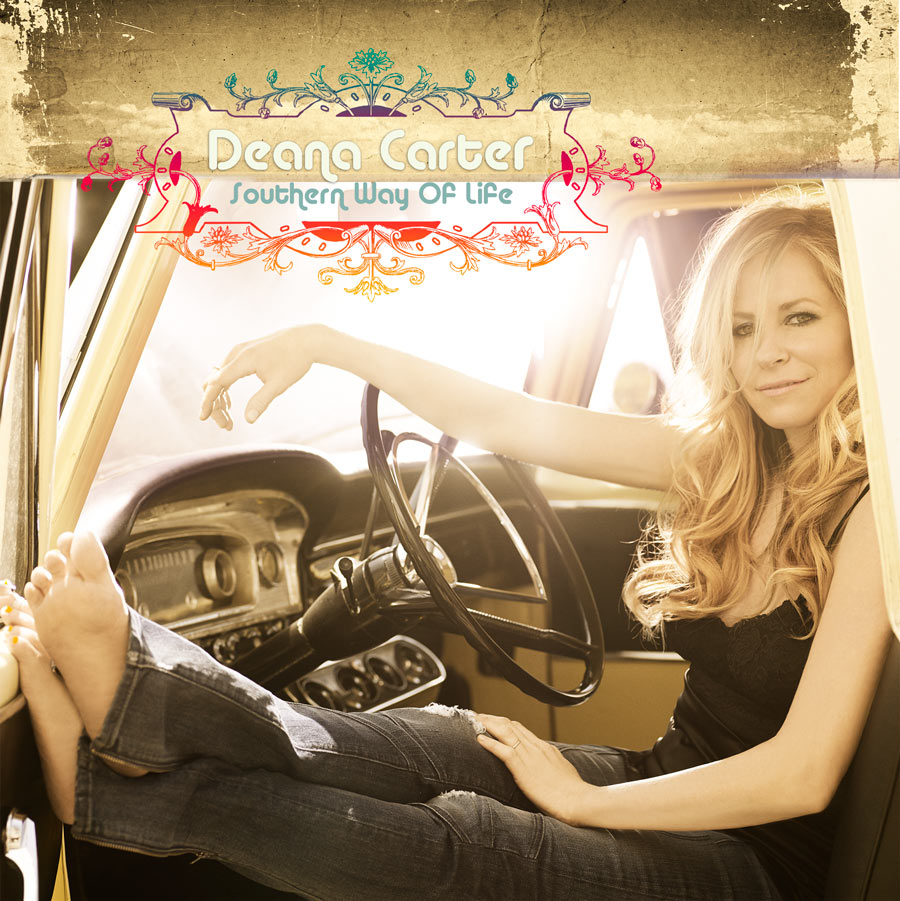 The epitome of southern Belle;  class, style and stunning beauty.  Deana is eternally optimistic with a special glow and uncany sense of knowing, is how I would best describe her. Her gaze has a gentle calming effect on me, ..I mean “men”. I knew her before she was famous. I would listen to her sing and tell her “You have such a amazing voice. ” No, I don’t… Deana would say, I’m a stylist”.  She would spend most of her days  working in the studio leading up to her assault on the music industry. She made more demo’s than anyone I’ve known. I would offer her advice and she would just smile. I told all my friends how much I admired her drive and motivation to which they laughed and said, “yeah, we know why you like.. Deana”.

I will never forget the day I heard her song on the radio and then again,  moments later in a south Carolina truckstop, the store clerk and myself were both struck in silence listening to Deana Carters break out hit  ” Strawberry wine“. The convienent store clerk said to me, thats going to number one! …..yes it is…I said. That day my friend Deana Carter’s life was changed forever. The young waitress I knew from Nashville zanies was now officially  a star. She just keeps getting better. Her new Album “Southern Way of Life” out dec 2, 2013     We cant wait-  Joby Saad 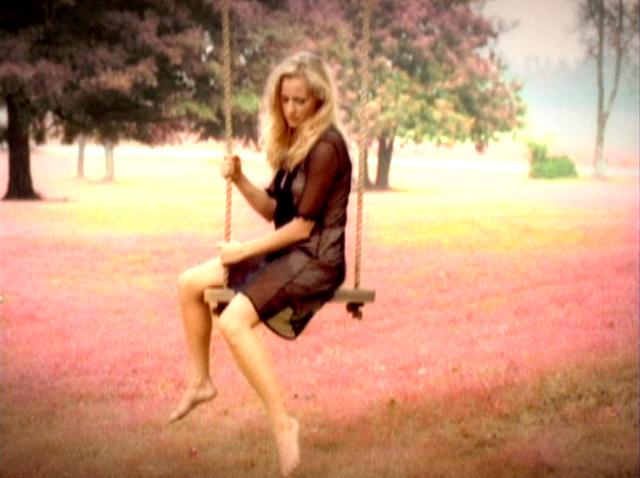 Her newest album to be released Dean Carter Southern way of living dec 2, 2013. 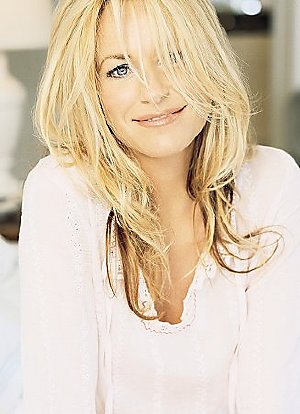 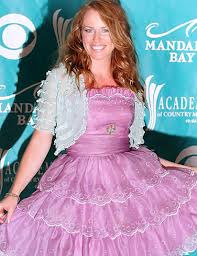 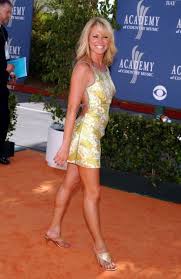