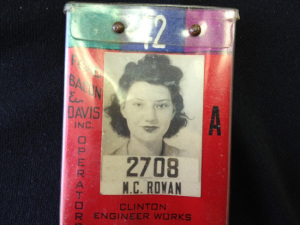 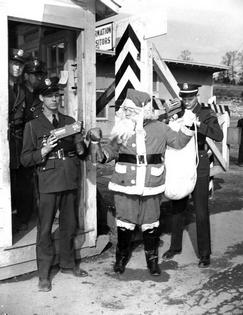 Santa is detained at the Elza Gate in Oak Ridge Tn in this famous 1944 photo taken by famed manahattan project photographer Ed Westcott.

December 1944
During World War II In Oak Ridge, Tennessee
By Colleen Rowan Black
Our Country was in turmoil
Our  men folk were called to fight
In Europe and  in the South Pacific,
And  nothing on the Home Front seemed right.
There were  shortages and rationing
Of Gas, meat, sugar and shoes
As we learned how  to do without
And tried not to sing the blues.
But Christmas was coming.
What was Santa Claus   to do
For the children living in  trailers
Who had no chimney or  flue?
Santa could not land on the trailer roofs
No  room for Santa and reindeer hooves.
Could  Santa, just open the trailer front Door
And toss everything on the railer floor?
There were no fireplaces
To hang stockings up
And no room for  Christmas trees,
Making decorating  difficult!
Then to make matters worse,
There was no snow!
Only MUD on the ground
And to add to our woe…
We lived  in a Secret City behind  barbed- wire fence
Guarded heavily  day and night!
When  Santa got to our City Gate  on Christmas Eve,
He was turned away on sight.
He was  was dressed all in fur
From his toes to his chin.
But he did not have a badge
So the Guards wouldn’t let him in.
A Temporary pass from Carbide saved the day
And got Santa and  bag of toys in the Gate
Where Carbide threw a Christmas Party without delay
And gave the children  Christmas Stockings. First rate!It was a Merry Christmas!

This week’s SouthernBelle is Colleen Rowan Black, featured personality in the New York Times Best seller ” The Girls of Atomic City” by Denise Keirnan. We can not think of anyone who exemplifies the beauty, charm and strength of the Southern Belle more than Colleen Rowan Black, who worked with thousands of other Southern Belle’s during world War II on a secret project no one knew about, including her.

Colleen is still very active today offering tours to visitors at the American Museum of Atomic Energy amse.org,  as well  as book signings and TV appearances.  Today we honor Colleen, a mother of 8 and longtime journalist for the Oak Ridger newspaper. Professional  Journalist, poet, and nurse doesn’t begin to describe her dedication to work and family. We also honor  the women of WW 2 who served our country working in the secret city of east Tennessee. During this special time in America’s history where political parties and the nation worked together for a common good.  Read all about Colleen Rowan Black and the other Atomic city girls. We love you colleen

The Depression era saying was :  “Use it up, wear it out,   Make it do, or do without.”  And we did!- Colleen Rowan Black 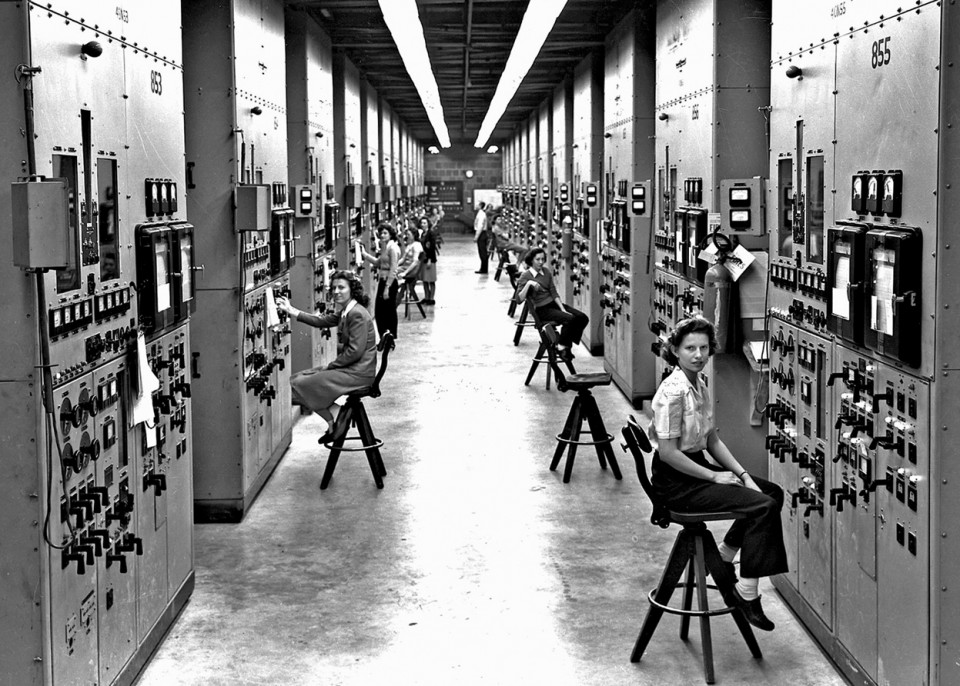 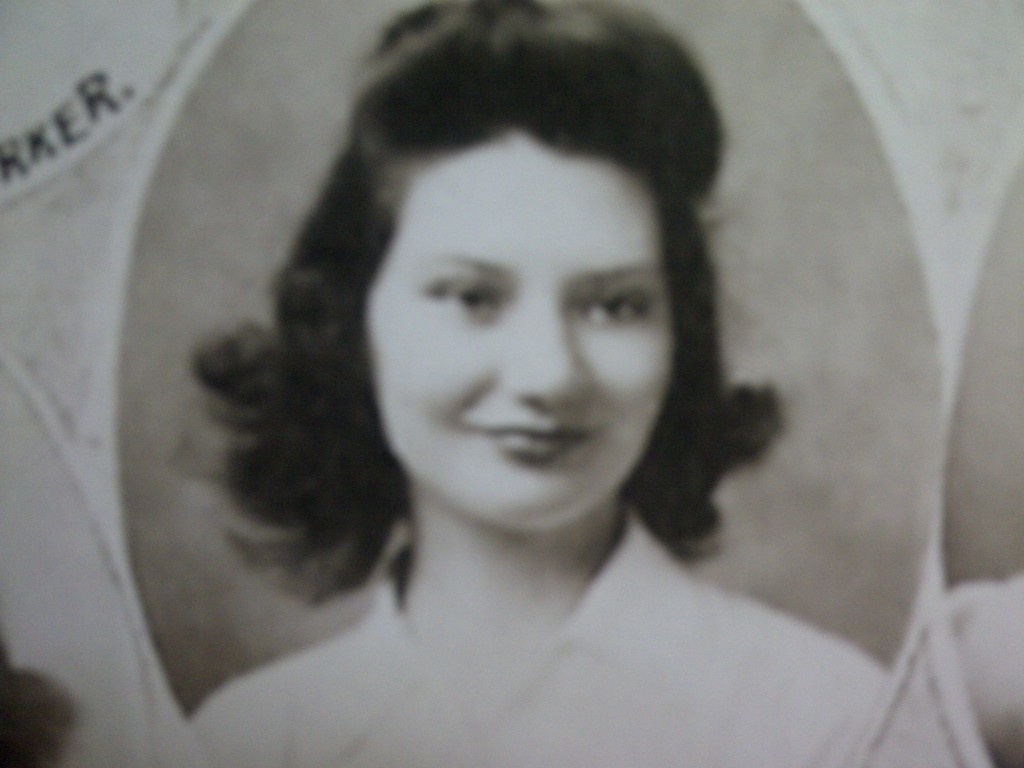 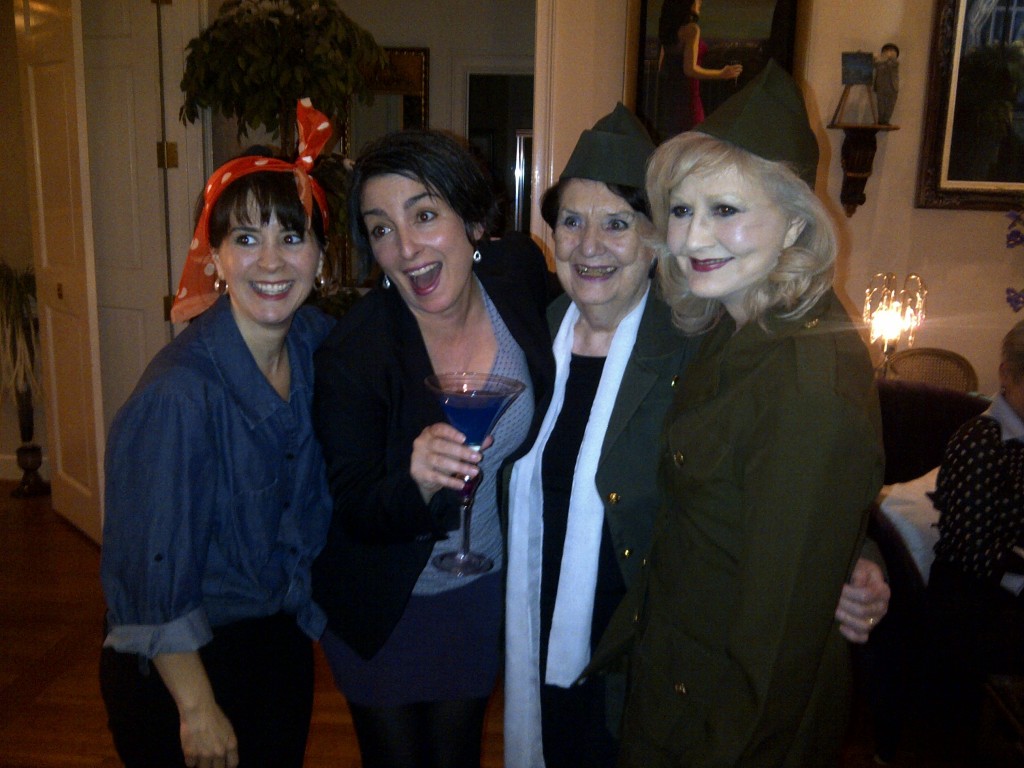 For the love of country and of relatives serving in the military— especially my brother Jimmy who was in the Army somewhere in Europe— my parents took war jobs in Oak Ridge, Tennessee, to help win World War II. They took our family from a two-story stone house in Nashville, Tennessee, and moved us into a double trailer in the mud in the “Secret City.”
There were no interstate highways in 1944. We took old Highway 70 to  get to Oak Ridge. It was a curvy two- lane road that snaked around through roadside vendors selling chenille bed spreads,

robes, and fox tail scarves. There were no signs pointing to Oak Ridge.

When we stopped for refreshments at service stations along the way,

Daddy would ask for directions to Oak Ridge. Directions were vague, although some people knew about the “Project,” the “Area,” or “CEW,” as it was called then, no one wanted to tell us how to get there.

When we finally arrived at Oak Ridge, we were met by Military Police

who were guarding the gates to the city. The city was fenced in by barbed wire and dotted with high guard towers. Our car was searched for guns, cameras, binoculars, and liquor; and everyone in the car over twelve years old had to have ID badges or passes. We were lucky. Relatives who worked in Oak Ridge met us and provided us with proper passes.

The city of Oak Ridge was a surprise and a disappointment. It was crowded. It did not look like a city or a town or even a little village. It looked like an Army camp. Everything was olive drab or mud brown. The streets were not paved and there were no sidewalks except for a few boardwalks. There were rows and rows of trailers, hutments, barracks, flattops, and look-a-like cemesto houses. Everything looked temporary.

Military police, GI’s and guards, were everywhere, along with male and

boots, rubbers, and galoshes. Some women were barefooted and were carrying

their shoes overhead. Most of us decided right then and there that we did not like

Oak Ridge. And we did not want to stay.

But Mother assured us it would be fun, “It will be just like camping!

It wont be for long, just until we win the war, and Jimmy comes

home from the Army. Then we’ll all go back to Nashville and get

back to normal.” And so we camped.

coffee could be bought for a nickel, and a letter could be mailed for

three cents. There were no cell phones and no email. There was V-mail.

“V” for Victory, of course. V-mail was a one-page letter issued by the government to be used for GI’s. The letter was written, and folded over to make its own envelope. It was censored, then microfilmed, to take up less shipping space, and printed back on a letter-sized paper when it reached its destination. Gi’s could mail these V mails free just by writing”FREE” where the stamp should be.

Gas, shoes, sugar, coffee, butter, meat, were rationed and most everything else,

Including soap, was scarce. “No problem,” my Mother said. We’ll do like we had to do during the Great Depression. We’ll make do.”

that came along. The Depression saying was :

It was difficult trying to look like the glamour girls in the Movies during the war.

We could not buy nylons. Nylons had gone to war for parachutes.

We used leg make-up on our legs to look as if we were wearing nylon hose.

We carpooled, rode buses, used cardboard containers for lipsticks, and rolled our hair up in rags.

We did not have elastic in our panties. Rubber had gone to war for tires on jeeps, planes, and military vehicles. We used buttons and drawstrings to keep up our panties.

Somehow, we made do.

at that time. That was a secret, but we did know there were long lines for everything.

And Bus Stops lines were long. Lines were also long for cigarettes, Jello and soap.

There were even long lines for Church.

Oak Ridgers were very religious. There were   several churches on the area, and the Government built two more __ The Chapel-on-the Hill in Townsite, and a Chapel in East Village.

Still more space was needed for church goers, and soon Church Services were held in the Schools and in the Theaters.

One Ridge woman objected to using the theaters for church services, because there were life-size posters of Movie Stars at the entrance. And a lot of children

Attending church on Sunday would think that Jesus looked like Clark Gable.

We did win the war with the atomic bomb, and Jimmy did come back home. But we never got back to normal.

The family moved back to Nashville, but by that time, I had

fallen in love with Oak Ridge—and with a GI stationed in Oak Ridge with the Special Engineer Detachment.

So I remained in Oak Ridge where I still live today 69 years later. And I’m still camping…

Read more about Colleen’s story and so many other Southern Belle’s  in the critically acclaimed book “The Girls of atomic city” by aurthor Denise Kiernan   http://girlsofatomiccity.com/           www.atomicheritage.org