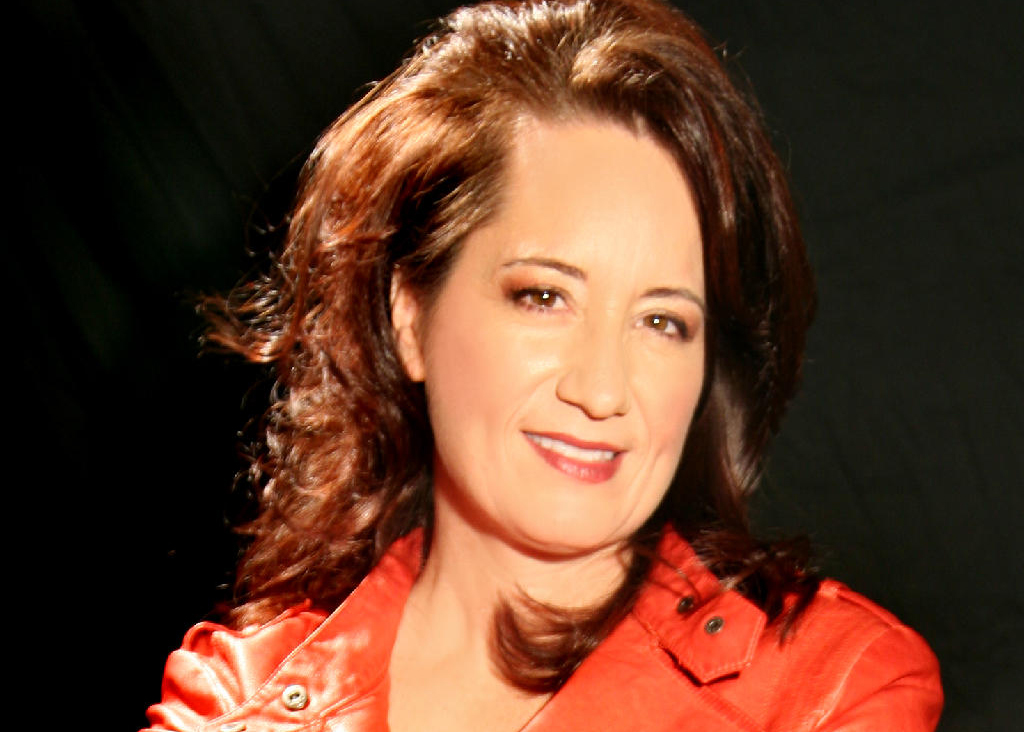 Born into a musical family, the natural progression was for Colleen to begin experimenting with her voice and guitar through the church choir at the age of 10. By age 14, her career began professionally. Colleen’s first recording became the number 2 song on an album for the charity, “MADD” (Mothers Against Drunk Driving). This recording brought attention to City Kidd’s manager who asked her to join. City Kidd evolved into the band now known as Tesla. Colleen forged onto a separate path which led to a radio tour in Australia.

Moving to Nashville helped her hone her skills as a writer. Colleen writes with passion, about life’s experiences. 2000 was a difficult year for her when she lost her brother. After losing him, she wrote the song titled, “Can You Hear”. On Stella Parton’s suggestion, the song was released to Christian Country Music Radio and charted number 26. More info on her brother Jim can be found in the Tribute link on her website.

Colleen has always been a strong supporter of the US Military. When her son joined the Army, She wrote “You’re Gonna Fly” and made the song available to anyone and everyone related to someone in the military to thank them for their unselfish service to our great Nation. When her son deployed to Afghanistan, the song “Missing You” was born. She recently returned from an awesome USO Tour in Italy and is planning on returning to Italy in 2012 to visit our troops.

Performing throughout the U.S. and abroad has resulted in entering and winning multiple singing and songwriting competitions. Colleen is a frequent guest at the nationally known Bluebird Café, and has done television and radio broadcasts. She has opened up for artists like Billy Dean, Paul Overstreet, John Berry, Lee Greenwood, George Jones, Mel McDaniels, Billy Ray Cyrus, Tanya Tucker to name a few. She has had the rare privilege to interview Mr. BB King and film his live performances over the last year. Colleen Lloy is a frequent guest at BB Kings in Nashville. She has played large arenas, small stages, no stages and backyard patios. You can count on the fact Colleen will give you all she has with each performance no matter what venue she chooses.