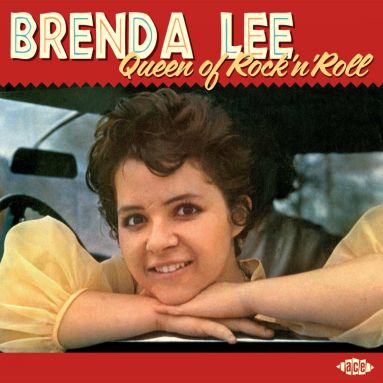 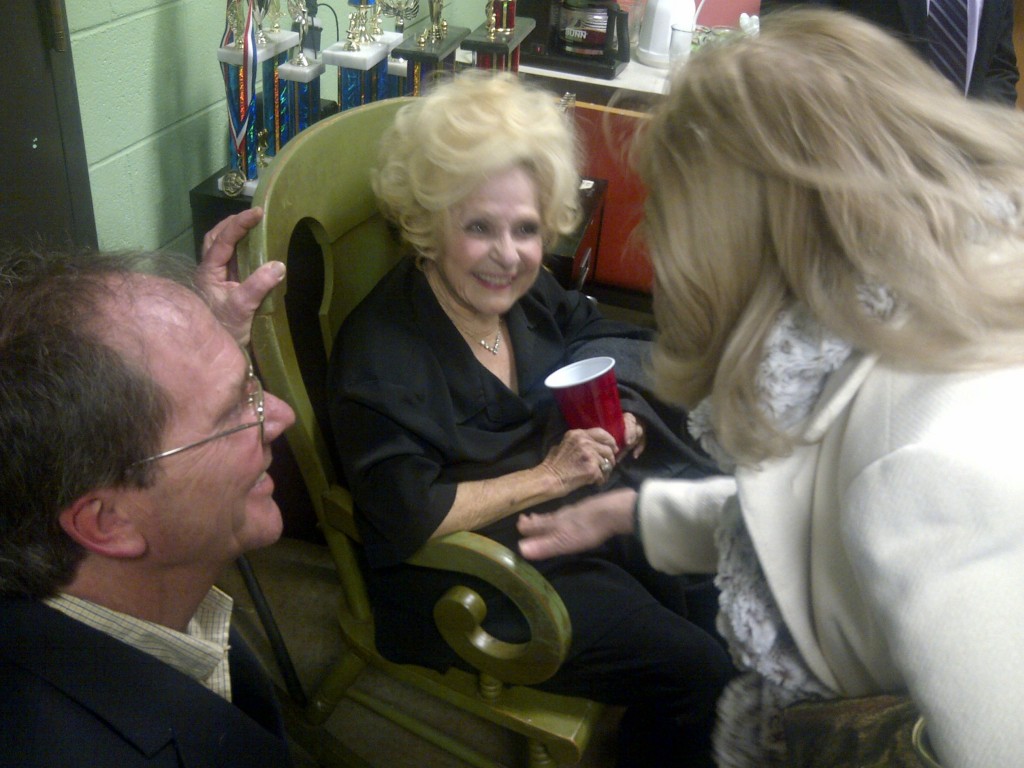 Photo: Sound Engineer, Tour crew Team TIM Townsend, Singer Emma, Brenda Lee, Kathleen Deerie Carlton
Who has the Number 1 christmas song in the world? “Rockin around the Christmas tree” is the most popular, most downloaded Christmas song off all time. We got to see Brenda Lee last year  give hometown audiences a rare performance, with her full Band with a  special surprise appearance by Santa Clause who revealed himself to be Vince Gill! Many of Nashville’s music industry elite were on hand to pay homage like Tandy Rice and others  No one was more special to her than her children, husband, and grandchildren to whom she acknowledged from the stage and proudly introduced to anyone who was lucky enough to be backstage. What a dynamic performance to see Rock and Roll musics true pioneer and Icon bring the house down in a sold out auditorium benefit for St. Cecilia Academy in Nashville 2013.

FAMILY BACKGROUND
Brenda was born Brenda Mae Tarpley on December 11, 1944 in the charity ward of Grady Memorial Hospital (part of Emory University Hospital complex) in Atlanta, Georgia. Her mother, Grayce Yarbrough Tarpley Rainwater, today resides in Lithonia, Georgia. Her father, Ruben Lindsey Tarpley, was a carpenter and semi-professional baseball player. He was killed in a construction accident in May 1953. Brenda has two sisters and a brother. Her sisters Linda (born in 1942) and Robyn (born in 1955) and her brother Randall (born in 1949) still live in Georgia.

FIRSTS FOR BRENDA
• FIRST SONG LEARNED
A tearful ballad “My Daddy is Only a Picture” (a song recorded by Eddy Arnold in 1948).

• FIRST PUBLIC APPEARANCE (1950)
At the age of 5 Brenda represented Conyers (Georgia) Grade School in an annual talent contest at the Spring Festival conducted among several elementary schools in the area. Brenda donned a home-made evening gown and sang “Slow Poke” or “Take Me Out To The Ballgame” (according to different sources). Brenda won first prize in the talent contest and runner-up in the beauty contest.

• FIRST RADIO SHOW
This competition led to an offer to sing on a regular basis on Starmakers Revue, a popular Atlanta radio show. Brenda appeared for 1 year. “Too Young” was her first number sung on the air. The sponsor of the show was Borden’s Ice Cream. “They didn’t pay any money for singing on the show but you could get all the ice cream you could eat,” Brenda recalled.

• FIRST TV SHOW
This radio show led to a regular slot on a local TV program called TV Ranch on Atlanta’s WAGA-TV. Brenda appeared each Saturday and sang with Boots Woodall and the TV Wranglers. On the first show Brenda sang “Hey Good Lookin.” The audience demanded an encore and she sang “Too Young.” Brenda received no money, not even ice cream.

• FIRST GOSPEL APPEARANCE
Brenda sang in the church as a young child and at age 5 or 6 sang gospel music with the Master Worker’s Quartet in Georgia.

Later that year, the family moved to Augusta, Georgia. Brenda appeared on the Peach Blossom Special on WJAT-TV. It was while appearing on this show that the name “Brenda Lee” was created by the show’s producer, Sammy Barton. He felt that Tarpley was to difficult to remember and suggested that she shorten her last name to Lee. Jay Rainwater opened a record store in Augusta and called it the Brenda Lee Record Shop. Station WRDW originated a program in the shop each week and Brenda sang on the show. Disc jockey Charlie Raiford “Peanuts” Faircloth was the announcer. Brenda composed her own theme song: 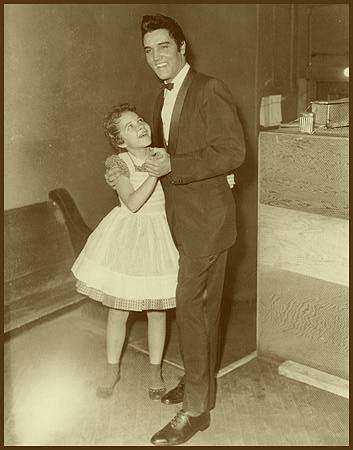